US: Russia to buy weapons from North Korea for war in Ukraine | International 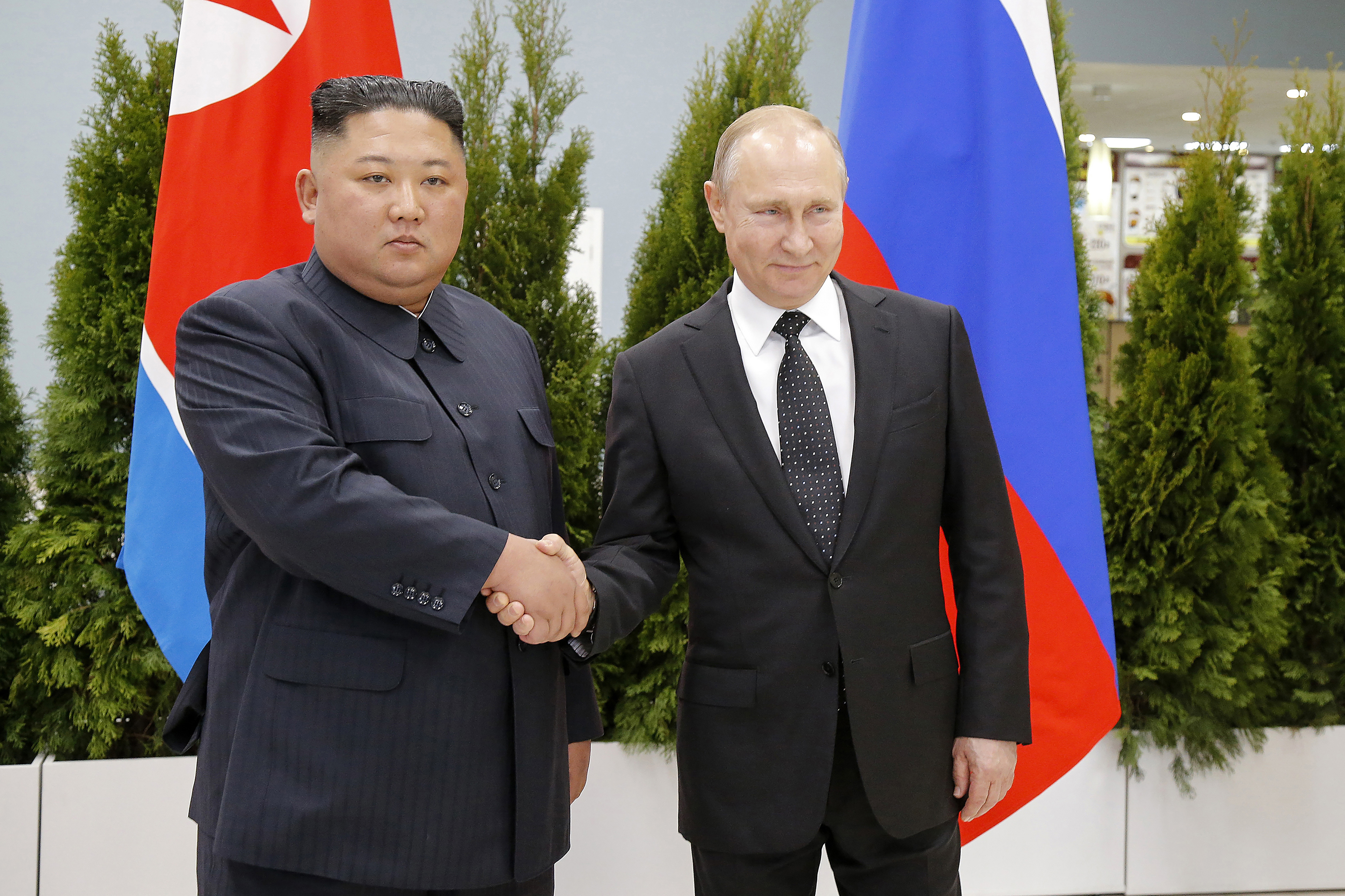 Russia is in the process of buying millions of artillery shells and rockets from North Korea to use in its invasion of Ukraine, according to material declassified by US intelligence services. Washington claims the fact that Moscow is turning to Pyongyang for supplies shows how international sanctions are affecting Moscow’s military capabilities.

The news comes just a week after the Pentagon reported that Russia had begun receiving Iranian drones intended for use in Ukraine. The shipment was reportedly made up of the Mohajer-6 and Shahed series of drones, which can be used in reconnaissance missions and to carry out precision attacks. Since last week, Ukraine has also been launching a strong counteroffensive to recover territory seized by Russia in the south.

With respect to the ammunition from North Korea, there is so far no sign that the deal has been completed, said John Kirby, National Security Council (NSC) coordinator for strategic communications, in a telephone press conference on Tuesday. But both he and State Department spokesman Vedant Patel believe the move shows that Russia is getting desperate. “This purchase indicates that the Russian military continues to suffer from severe supply shortages due in part because of export controls and sanctions – another example of the lines of efforts that we have to hold Russia accountable,” said Patel.

For now, Western sanctions have not caused significant damage to the Russian economy. The rise in energy prices – gas has risen 400% in Europe – has offset the effect of these measures. But, according to the United States, they have made it more difficult for Moscow to access the arms and technology markets. Despite what Washington feared in the first weeks of the war in Ukraine, China – Russia’s great geopolitical partner – has not provided military aid for Vladimir Putin’s war.

Russia’s plans to purchase of weapons from North Korea – which was first reported by The New York Times – would represent a violation of United Nations sanctions against Pyongyang, according to the State Department. These sanctions prohibit UN member states from acquiring military material from the Kim Jong-un regime. “While all UN sanctions are a serious violation, I think particularly concerning here is that a permanent member of the Security Council is flouting these measures,” said Patel.

North Korea has a long history of selling arms to governments with problems procuring legal weapons. Given the international sanctions against North Korea, this industry is one of its main sources of foreign currency. And judging by Kim’s statements in the last two years, the inflow would be more welcome than ever. The Supreme Leader himself has recognized the battered state of the North Korean economy, which has been hard hit by international sanctions, a series of natural disasters and the country’s border closures due to the Covid-19 pandemic which have paralyzed its already limited foreign trade.

Russia and North Korea have grown closer since talks between Kim and former US president Donald Trump broke down. Kim has expressed support for Russia’s invasion of Ukraine, which Moscow describes as a “special operation.”

Last month, the two leaders exchanged letters on the occasion of the 77th anniversary of the end of Japan’s occupation of Korea. According to North Korean media, Putin assured Kim that “comprehensive and constructive bilateral relations” were in the interests of the two countries. For his part, Kim highlighted the “strategic and tactical co-operation, support and solidarity” between the two nations, which, he argued, have reached an unprecedented level “in the common front for frustrating the hostile forces’ military threat and provocation.”

U.S. strikes deal in bid to keep China stocks from being booted off exchanges