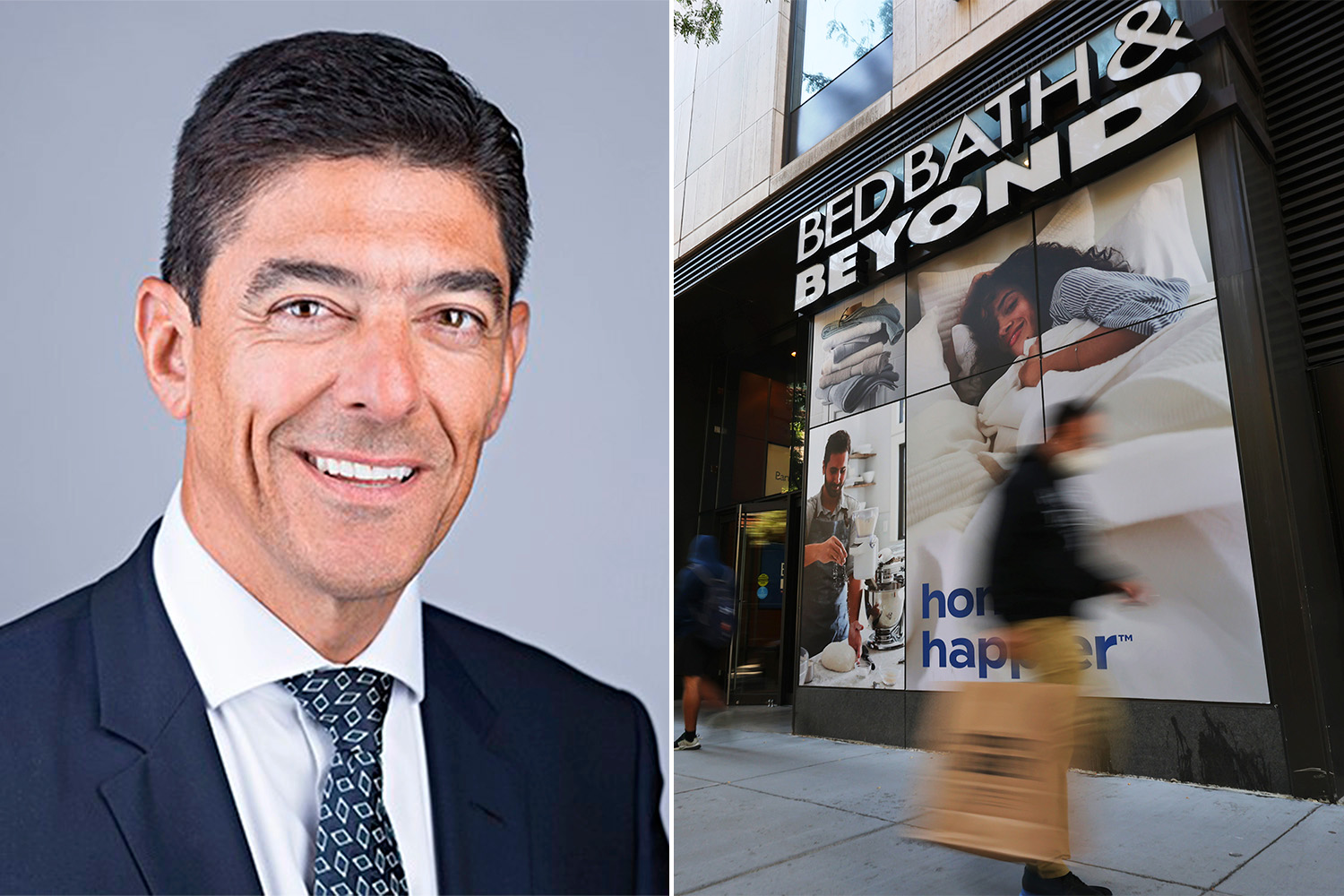 Gustavo Arnal, the chief financial officer of retail giant Bed Bath & Beyond died on Friday after falling from a skyscraper in New York. The company confirmed the death of the 52-year-old executive, who was born in Venezuela. Arnal’s death comes just days after Bed Bath & Beyond announced it would close 150 stores and lay off 20% of its workforce.

The New York City medical examiner’s office said Sunday night the executive died from multiple blunt trauma and that he had taken his own life. Arnal fell from his apartment in the iconic 50-story building at 56 Leonard Street in Tribeca, Manhattan. The building is known locally as the “Jenga Tower” due to its unique structure. Arnal fell from his apartment on the 18th floor. The executive did not leave a note or say anything to his wife, who was in the apartment at the time.

Arnal had a degree in mechanical engineering from the Simón Bolívar University in Caracas and a master’s degree in finance from the Metropolitan University. Arnal, 52, joined Bed Bath & Beyond in 2020. He previously worked as CFO for cosmetics brand Avon in London and had a 20-year stint with Procter & Gamble, according to his LinkedIn profile.

Bed Bath & Beyond is in the midst of a serious financial crisis, with business hit hard by the pandemic and rising inflation, which is changing consumer spending habits. The firm was swept up in the so-called “meme trade,” in which prices fluctuate wildly due to social media hype among investors. Company shares fell 21% last week after it announced it would sell an undisclosed number of shares.

The deceased executive was also the subject of a class action suit, which was filed on August 23. The lawsuit claims that Arnal artificially inflated the company’s stock price with false and misleading information. Share prices of Bed Bath & Beyond fell 65% in the last year, to $8.63. But in the first half of August, they jumped nearly 600%, to more than $30, only to plummet again. When the shares peaked, Arnal sold stock worth more than $1 million, the MarketBeat website reported at the time.

In response to the complaint, Bed Bath & Beyond said it was “in the early stages of evaluating the complaint, but based on current knowledge the company believes the claims are without merit.”

According to the company’s filings, Arnal received more than $4.6 million and $2.9 million in compensation in 2020 and 2021, respectively, with a large part of the amount coming from stock awards.

“I wish to extend our sincerest condolences to Gustavo’s family. Gustavo will be remembered by all he worked with for his leadership, talent and stewardship of our Company. I am proud to have been his colleague, and he will be truly missed by all of us at Bed Bath & Beyond and everyone who had the pleasure of knowing him,” said Harriet Edelman, Independent Chair of the Bed Bath & Beyond Inc. Board of Directors, in a statement. “Our focus is on supporting his family and his team and our thoughts are with them during this sad and difficult time. Please join us in respecting the family’s privacy.”

U.S. strikes deal in bid to keep China stocks from being booted off exchanges

Oz Campaign Self-Destructs And Attacks Pennsylvanians Who Had Strokes

DOJ Is Worried That Trump Will Try To Obstruct Justice – PoliticusUSA