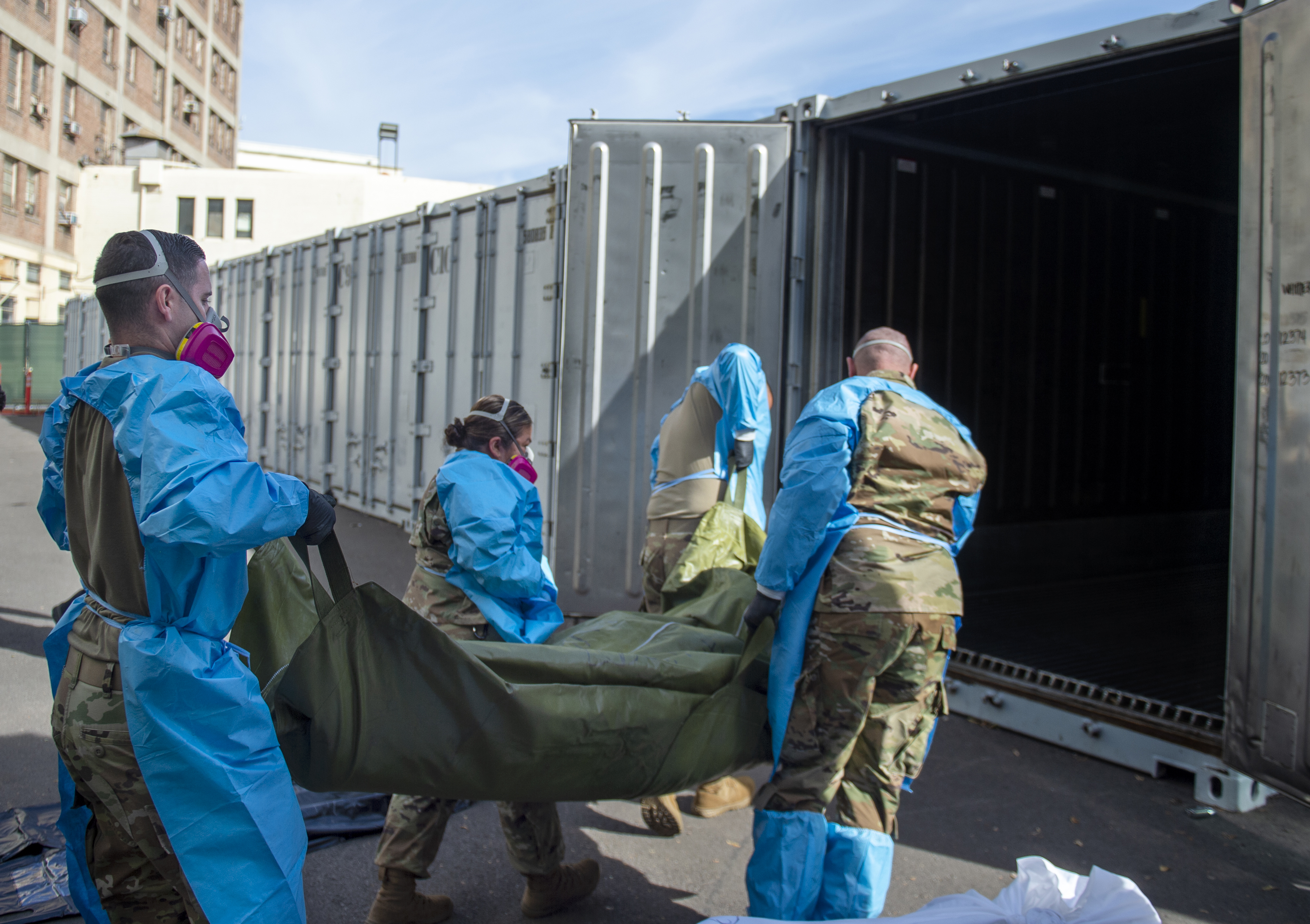 The life expectancy curves of a country tell the story of its own history. In the United States, the 1918 so-called Spanish flu, the Great Depression and World War II all left their mark. Now, the Covid pandemic leaves a new notch for history. Life expectancy at birth fell again in 2021 for the second consecutive year, down to 76.1 years from 77 years in 2020 and 78.8 years in 2019, according to provisional data released on Wednesday by public health authorities.

Life expectancy at birth measures how many more years on average newborns can expect to live if the patterns of mortality in a given year are maintained for the rest of their lives. The drop to 76.1 years leaves life expectancy at the lowest level since 1996, according to the Centers for Disease Control and Prevention’s National Center for Health Statistics. Men’s life expectancy has fallen to 73.2 years and women’s to 79.1 years, a six-year difference between the sexes that is also the largest since 1996.

Life expectancy loss has also been greater among Hispanics (4.2 years since 2019) and African Americans (four years since 2019) than among non-Hispanic whites (2.4 years) and Asians (2.1 years). The excess of deaths in these two years of the pandemic has reduced the life expectancy of men (3.1 years) more than that of women (2.3 years).

The decrease in life expectancy is the balance between the increase in mortality from specific causes and the decrease in others. Obviously, Covid has been the main cause of the decline, with half of the deaths, followed at a great distance by accidents and drug overdoses (grouped under the chapter of unintentional injuries), heart attacks and suicides. In addition to its direct effect, it is more difficult to measure how Covid has indirectly affected the treatment of other diseases due to the saturation of health services.

On the other hand, mortality from the common flu and pneumonia and respiratory diseases not associated with Covid has decreased, surely due to prevention measures such as the use of masks or social distancing, which helped prevent other diseases. Mortality due to Parkinson’s and Alzheimer’s and deaths derived from complications in the health of newborns also decreased.

The data published by the National Center for Health Statistics are early estimates based on death certificates received, processed and recorded, but they are not definitive. Death certificate information may be reviewed, and additional death certificates may be received up to approximately six months after the end of the year. But variations in the definitive data do not usually make a significant difference in the main aggregates.

The most important election in the Americas is in Brazil : Peoples Dispatch

A Palestinian mother on hunger strike for her son, held by the PA | Israel-Palestine conflict