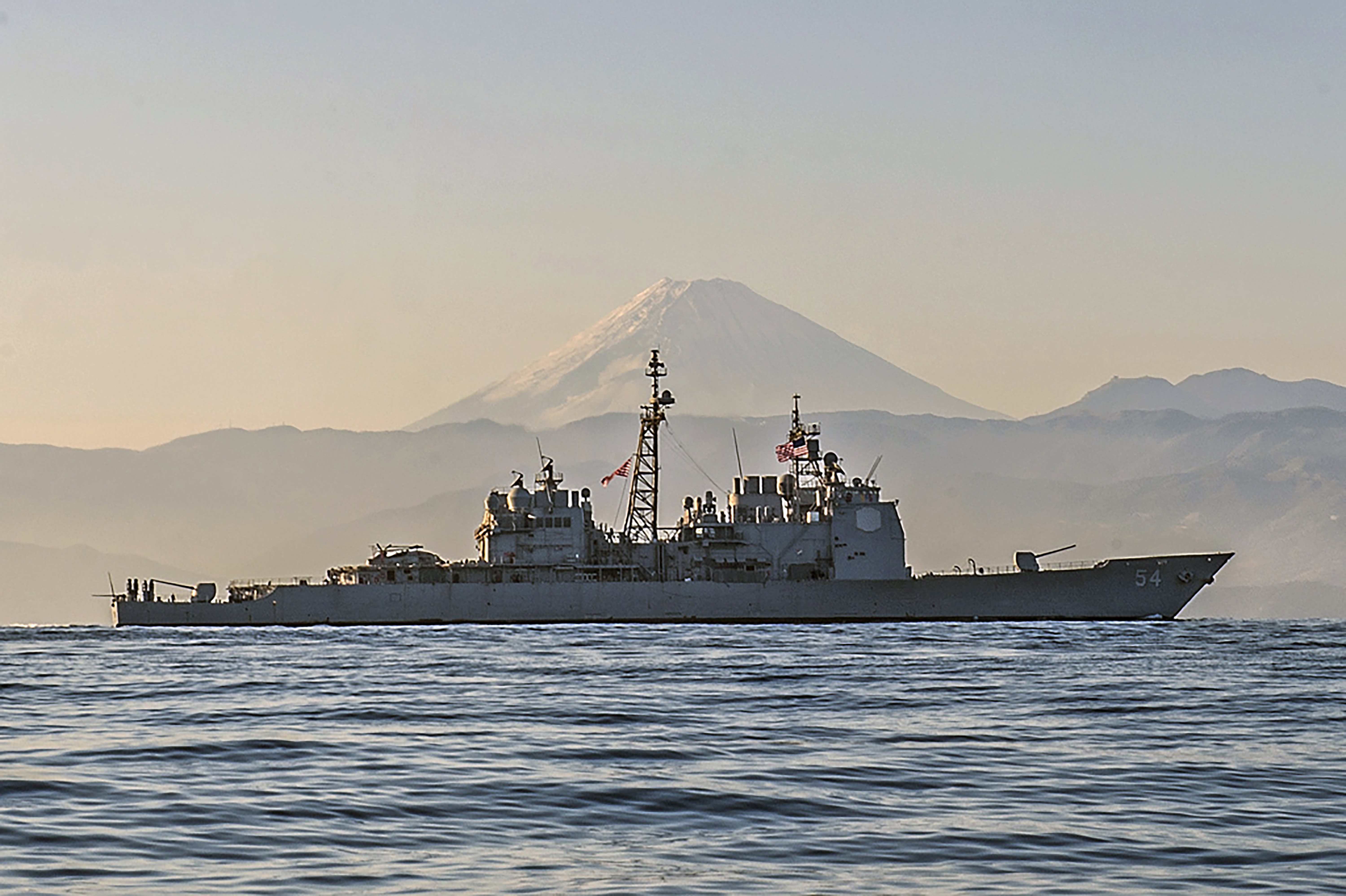 TAIPEI, Taiwan — The U.S. Navy sailed two warships through the Taiwan Strait on Sunday, in the first such transit publicized since U.S. House Speaker Nancy Pelosi visited Taiwan earlier in August, at a time when tensions have kept the waterway particularly busy.

The USS Antietam and USS Chancellorsville are conducting a routine transit, the U.S. 7th Fleet said. The cruisers “transited through a corridor in the Strait that is beyond the territorial sea of any coastal State,” the statement said.

China conducted many military exercises in the strait as it sought to punish Taiwan after Pelosi visited the self-ruled island against Beijing’s threats.