Artemis I: Artemis I mission: Countdown to humanity’s return to the Moon | Science & Tech 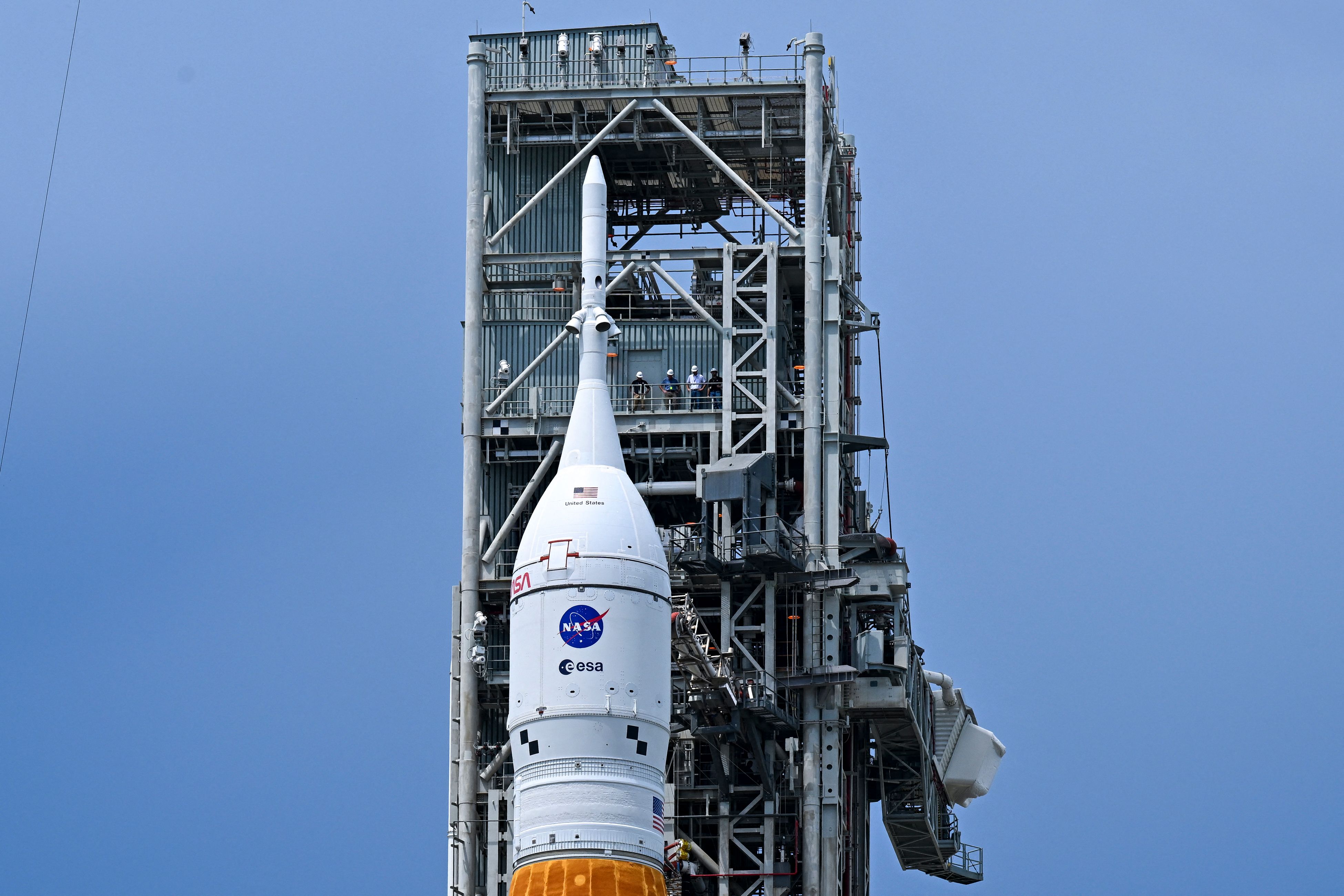 Everything appears ready for the first step of humanity’s return to the Moon. Despite a last-minute hydrogen leak that threatened to delay the launch and which NASA said it was working to fix, the Artemis I mission will take off this Monday from the Kennedy Space Center in Florida (USA) at 8.33 am local time.

For 42 days, the Orion spacecraft will make a voyage around the Moon as a test flight for the future missions Artemis II, which aims to repeat a similar journey with four astronauts in 2024, and Artemis III, whose goal is to land on the Moon in 2025 at the earliest. NASA’s stated goal is for “the first woman and the first person of color” to walk on the Moon.

Artemis I will take off from the world-famous launch pad 39B, used on May 18, 1969 for the Apollo 10 mission, which orbited the Moon without landing. NASA is now going to test the Space Launch System (SLS), the most powerful rocket ever built, according to the Spanish aeronautical engineer Pedro José Herráiz, who is participating in the mission with the European Space Agency (ESA). The set formed by the launch vehicle and the Orion capsule reaches 98 meters in height, five more than the Statue of Liberty. “To see a rocket of this size again, and with these intentions of returning to the Moon, on launch pad 39B is impressive. It is something that has not been seen for 50 years”, said Herráiz emotionally.

NASA is in charge of the Artemis Program, named after the twin sister of the god Apollo in Greek mythology. The European agency has been in charge of the service module, an essential element of the spacecraft that will supply oxygen, water and electricity to the astronauts of future missions, as well as propel the manned capsule and control its temperature.

It is the first time that NASA has entrusted the ESA with a “critical” part of a mission, according to Herráiz. “None of the first three missions is going to be the same as the others. In Artemis I, as there is no crew and we are going to try things out, it is going to be more risky than the next one, which will be manned”, said the Spanish engineer.

The last person to set foot on the Moon was astronaut Gene Cernan, on December 13, 1972. Twelve white men walked on the lunar surface between 1969 and 1972. The day before the launch of the Apollo 11 mission, in which Neil Armstrong and Buzz Aldrin walked on the Moon, hundreds of activists protested outside the Kennedy Space Center. At the head was Reverend Ralph Abernathy, successor to the assassinated Martin Luther King at the head of the movement for the civil rights of Black people. For Abernathy, it didn’t make sense to spend so much money going to the Moon when a fifth of the US population lived in poverty. The Apollo Program cost about $25 billion at the time, equivalent to about $150 billion today.

With the Artemis Program, NASA wants to pay its dues to the diversity of the United States and the rest of humanity. The first American female astronaut was Sally Ride, who flew into space in 1983, the same year as NASA’s first Black astronaut, Guion Bluford. Ride and Bluford did not go beyond Earth’s orbit.