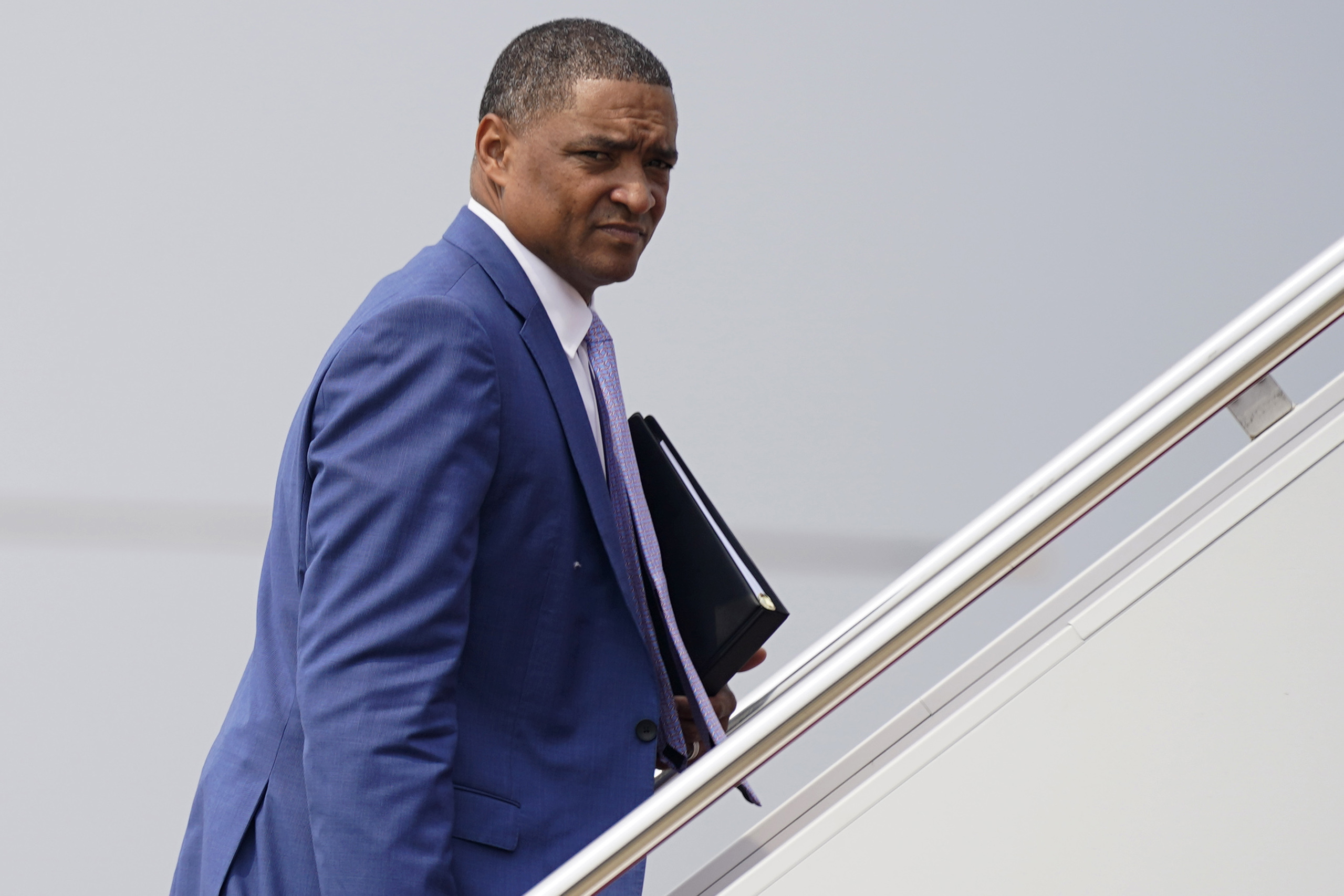 Richmond, who previously served as a congressman from Louisiana and in the Biden White House, addressed criticism of Biden’s move last week to forgive up to $10,000 of student loan debt (up to $20,000 for recipients of Pell Grants), subject to income restrictions.

Biden also extended a moratorium on payments, but said they will restart at the beginning of 2023. “It’s time for the payments to resume,” the president said.

“What the president is saying for those people who fight and search and go gain an education, that we are going to help you, because education is the best way out of poverty,” Richmond said. “And you shouldn’t be saddled with that debt.”

Speaking to host Jennifer Griffin, Richmond pushed back on attacks from conservatives who said the policy benefits a select group of people.

“We have business deductions everywhere and all day long,” he said. “We just gave, in 2017, $2 trillion to the top 1 percent and businesses — 99 percent of the country did not benefit from the 2017 $2 trillion tax cut. People all across the country are going to benefit from this debt relief. And so look, we are not picking winners and losers.”

Richmond said the loan forgiveness program would stand up to challenges in court.

“Yes it will hold up in court, just like the 2020 election, which the president won by over 7 million votes,” he said.