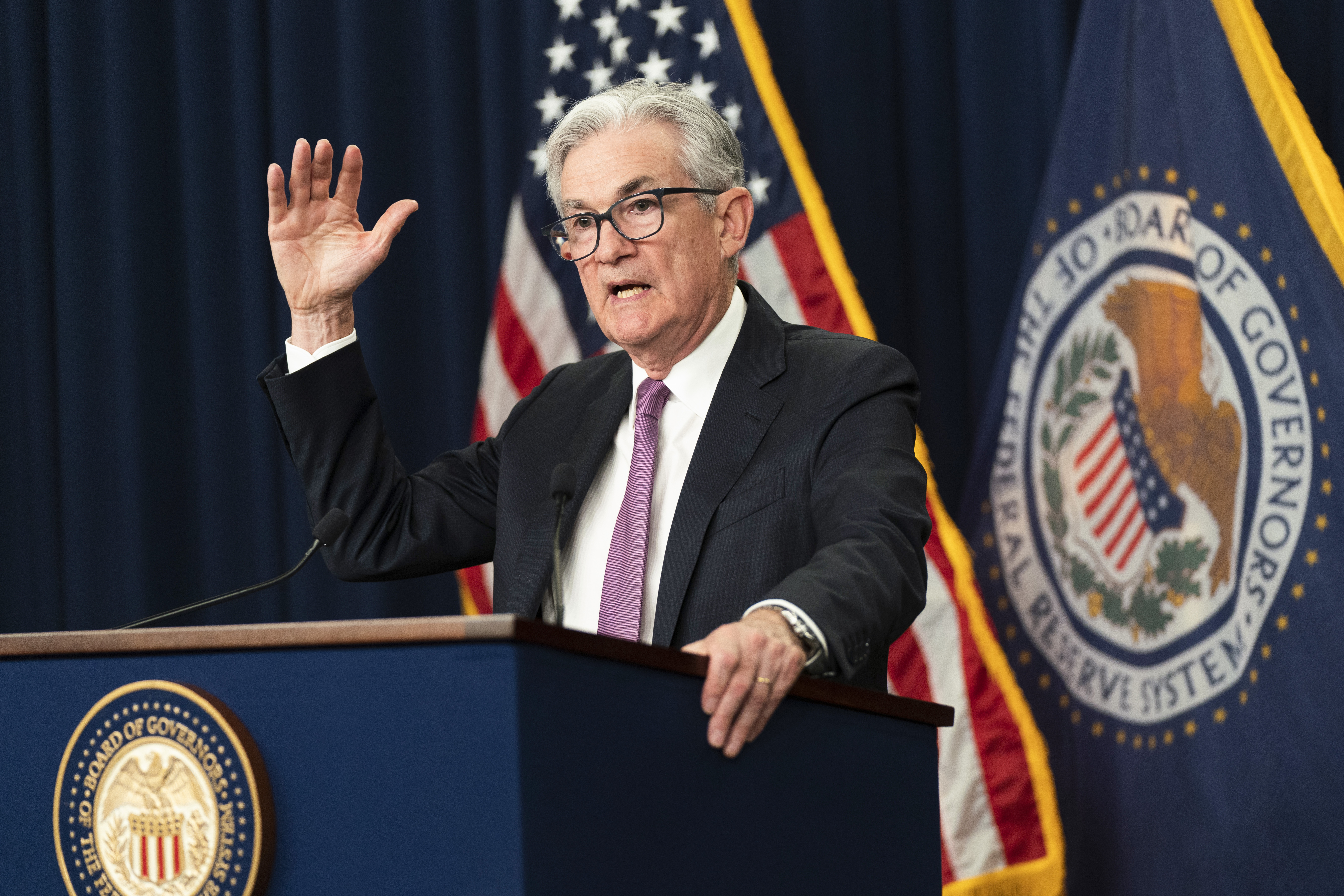 The Fed’s campaign to curb the highest inflation in four decades runs the risk of triggering a recession in the world’s largest economy. Growth has already slowed — GDP contracted in the first two quarters of the year — even as inflation has shown signs of cooling off.

Powell’s words are a stark about-face from his remarks at the same conference last year, when he said elevated inflation was likely to prove temporary. Now, his message is intended not only to warn the American people that economic pain is ahead but also to deter financial markets from expecting the Fed to reverse course next year.

Before his remarks, many investors expected the central bank to begin lowering borrowing costs later next year as a possible recession looms. That had led market rates to fall and stock prices to rise from their June depths — the exact opposite of what the central bank wants to see as it aims to slow spending and investment.

But the Fed chief said the battle against inflation would likely mean “a sustained period” of slow growth, with a level of interest rates that keeps the economy on a tight leash. He also said there would “very likely” be some pain in the job market, which could mean a jump in the unemployment rate — that is, millions of job losses.

“These are the unfortunate costs of reducing inflation. But a failure to restore price stability would mean far greater pain,” he said, arguing that letting inflation fester would only cause additional hardship in the future because the Fed would have to act more aggressively. “History shows that the employment costs of bringing down inflation are likely to increase with delay.”

The economy is “clearly slowing,” though it still shows “strong underlying momentum,” he said.

As for inflation itself, there are some early signs it is easing. The Personal Consumption Expenditures index — the Fed’s preferred inflation measure — showed prices actually fell slightly from June to July, driven in part by lower gas prices, according to data released Friday. But they’re still up 6.3 percent from a year before.

“While the lower inflation readings for July are welcome, a single month’s improvement falls far short of what the committee will need to see before we are confident that inflation is moving down,” Powell said.

He put responsibility for fighting price spikes firmly in the court of the Fed, although inflation has also been fed by factors that it can’t control, such as supply chain disruptions and Russia’s invasion of Ukraine.

“It is true that the current high inflation is a global phenomenon, and that many economies around the world face inflation as high or higher than seen here in the United States,” Powell said. “None of this diminishes the Federal Reserve’s responsibility to carry out our assigned task of achieving price stability. There is clearly a job to do in moderating demand to better align with supply. We are committed to doing that job.”

Feds Expected To Move On Matt Gaetz After The Midterm – PoliticusUSA