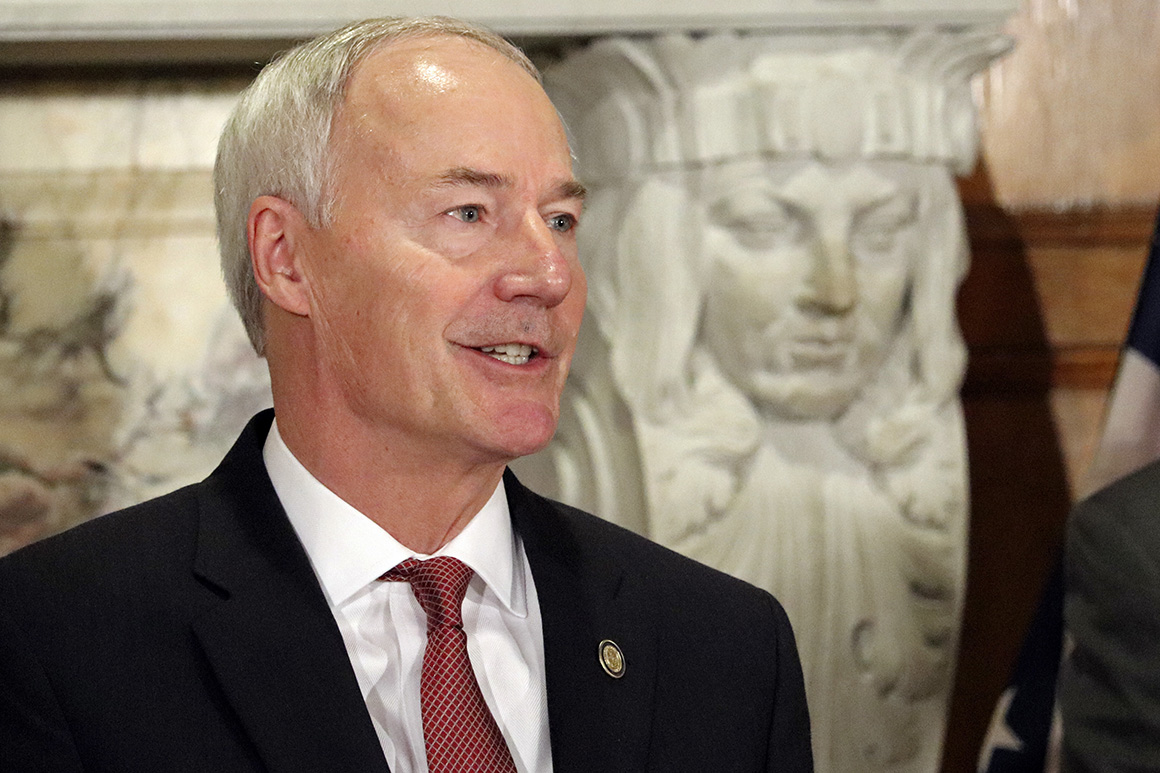 “Because the minor’s sex at birth determines whether or not the minor can receive certain types of medical care under the law, Act 626 discriminates on the basis of sex,” the court’s ruling Thursday said.

The American Civil Liberties Union challenged the law on behalf of four transgender youth and their families, as well as two doctors who provide gender confirming treatments.

Multiple medical groups, including the American Medical Association, oppose the ban and have said the care is safe if properly administered. The Justice Department has also opposed the ban as unconstitutional.

Arkansas argued that the restriction is within the state’s authority to regulate medical practices. An attorney for the ACLU told the appeals panel in June that reinstating the restriction would create uncertainty for families around the state.

Hutchinson vetoed the ban following pleas from pediatricians, social workers and the parents of transgender youth who said the measure would harm a community already at risk for depression and suicide. Hutchinson said the law went too far, especially since it wouldn’t exempt youth already receiving the care.

US: Russia to buy weapons from North Korea for war in Ukraine | International