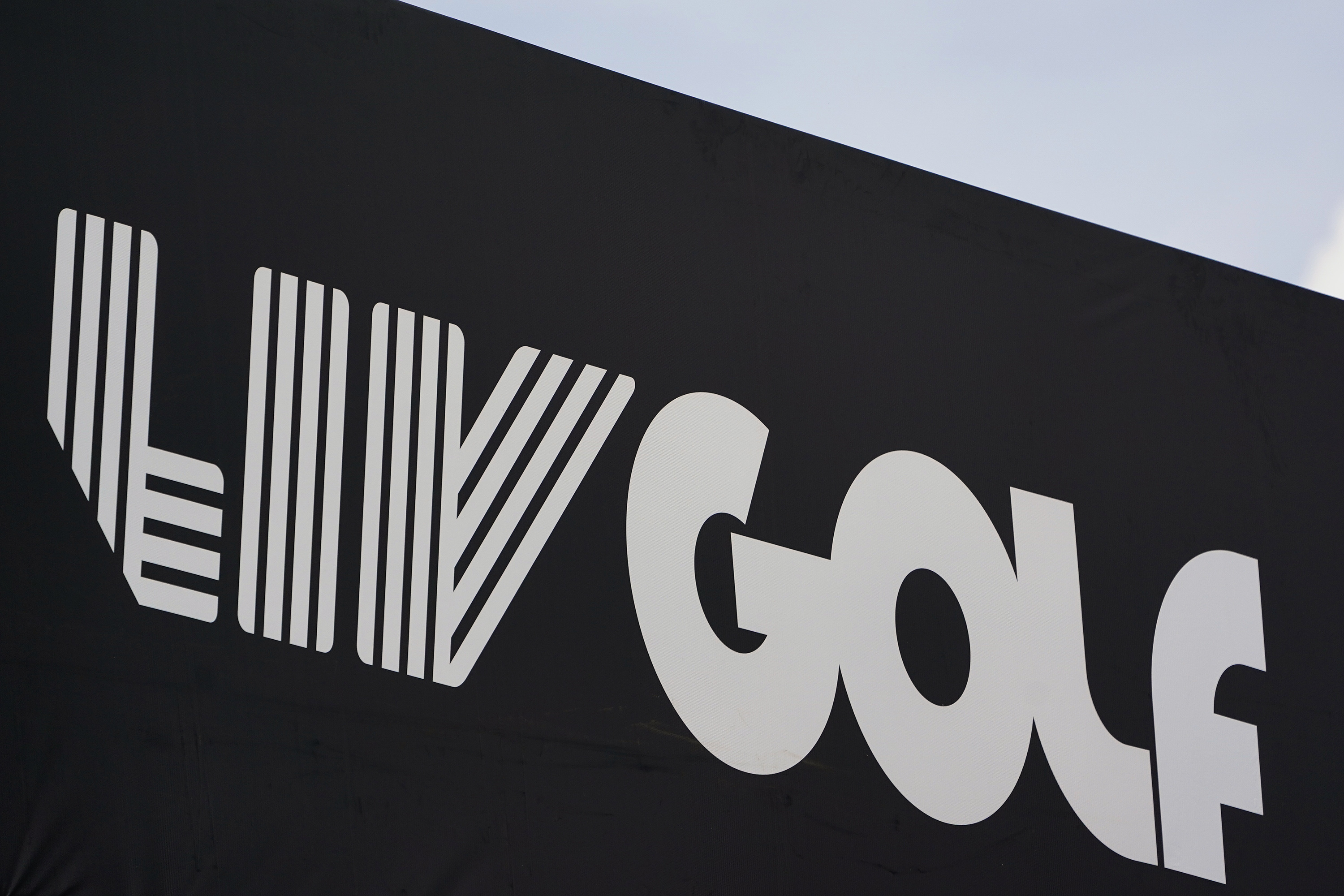 Benjamin Quayle is the latest Washington insider to ingratiate itself with LIV Golf, which registered to lobby. | Seth Wenig/AP Photo

LIV Golf, the controversial golf tour backed by Saudi Arabia, has registered to lobby, according to a Thursday filing.

Hobart Hallaway & Quayle Ventures — the firm of former Rep. Benjamin Quayle (R-Ariz.) — noted it would lobby on “education and issues related to the game of professional golf in the United States and abroad” along with “protecting the rights of professional golfers to play when and where they choose.” Quayle, who lost a primary campaign in 2012 after redistricting and revelations of his involvement with the raunchy controversial website DirtyScottsdale.com, and Rashid Hallaway, a former legislative assistant to former Sen. Evan Bayh (D-Ind.), will work on the account.

Quayle, son of former vice president Dan Quayle, is the latest Washington insider to ingratiate itself with LIV Golf, despite allegations of “sportwashing.” Ari Fleischer, former press secretary under President George W. Bush, has done public relations for the tour. Former President Donald Trump’s Bedminster, N.J., golf club hosted the tour in July, and Trump National Doral will do the same in October.

Langworthy declares victory with a narrow lead over Paladino