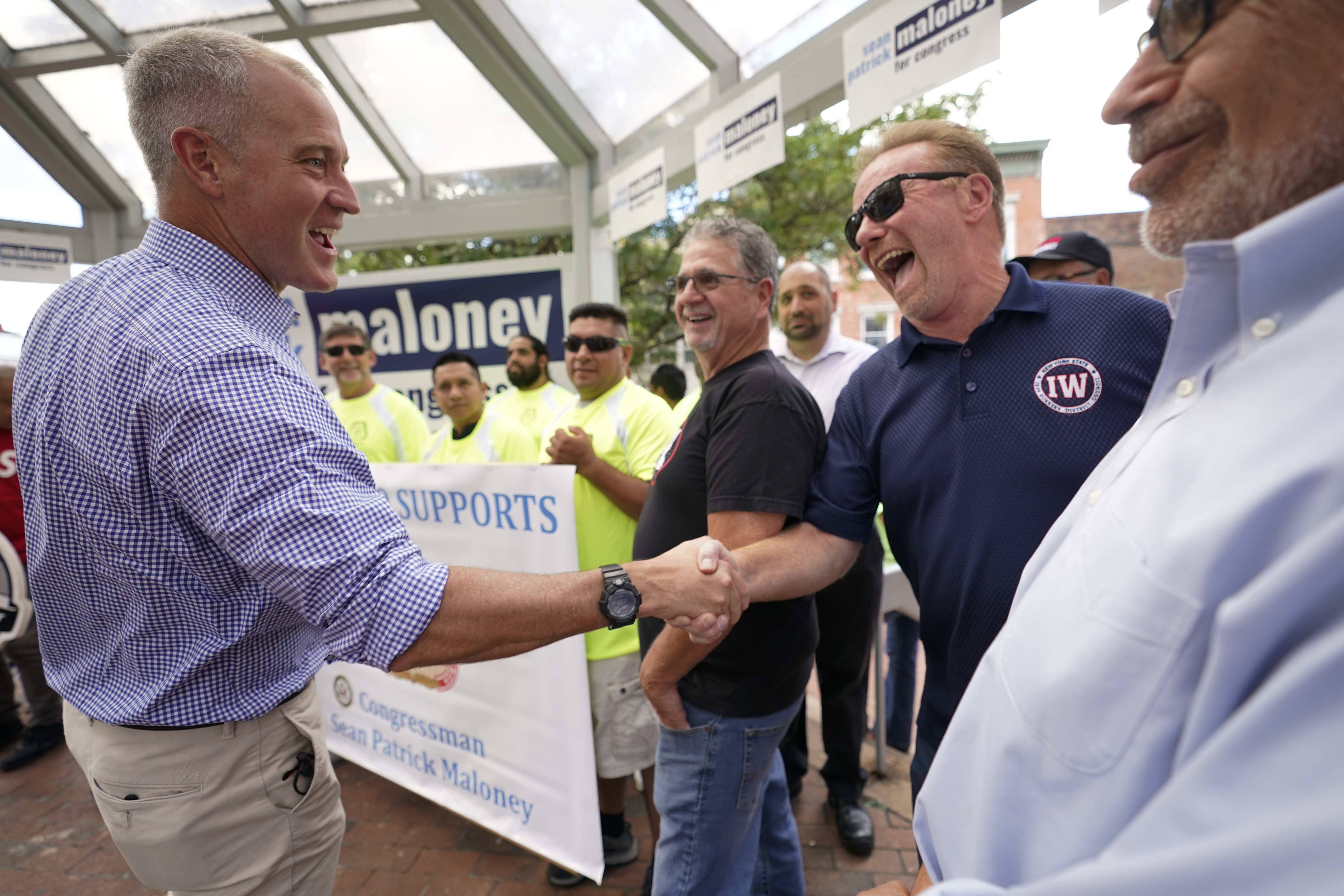 Rep. Sean Patrick Maloney has prevailed in the primary for New York’s newly drawn 17th District in the Hudson Valley despite a spirited challenge from the party’s progressive wing and disapproval from a host of his peers.

The Associated Press called the race with about half of the expected vote counted, with Maloney leading 2-to-1 over state Sen. Alessandra Biaggi.

The Hudson Valley race between Biaggi and five-term congressman and Democratic Congressional Campaign Committee chair Maloney has been another high-profile, heavy-spending example of the establishment-versus-outsider matchups that have rocked the party in recent years. Maloney had the backing of Speaker Nancy Pelosi, former President Bill Clinton and an endorsement from The New York Times. Biaggi was supported by Rep. Alexandria Ocasio-Cortez, the Working Families Party and a slew of progressive organizations.

Artemis I: Artemis I mission: Countdown to humanity’s return to the Moon | Science & Tech