Langworthy declares victory with a narrow lead over Paladino 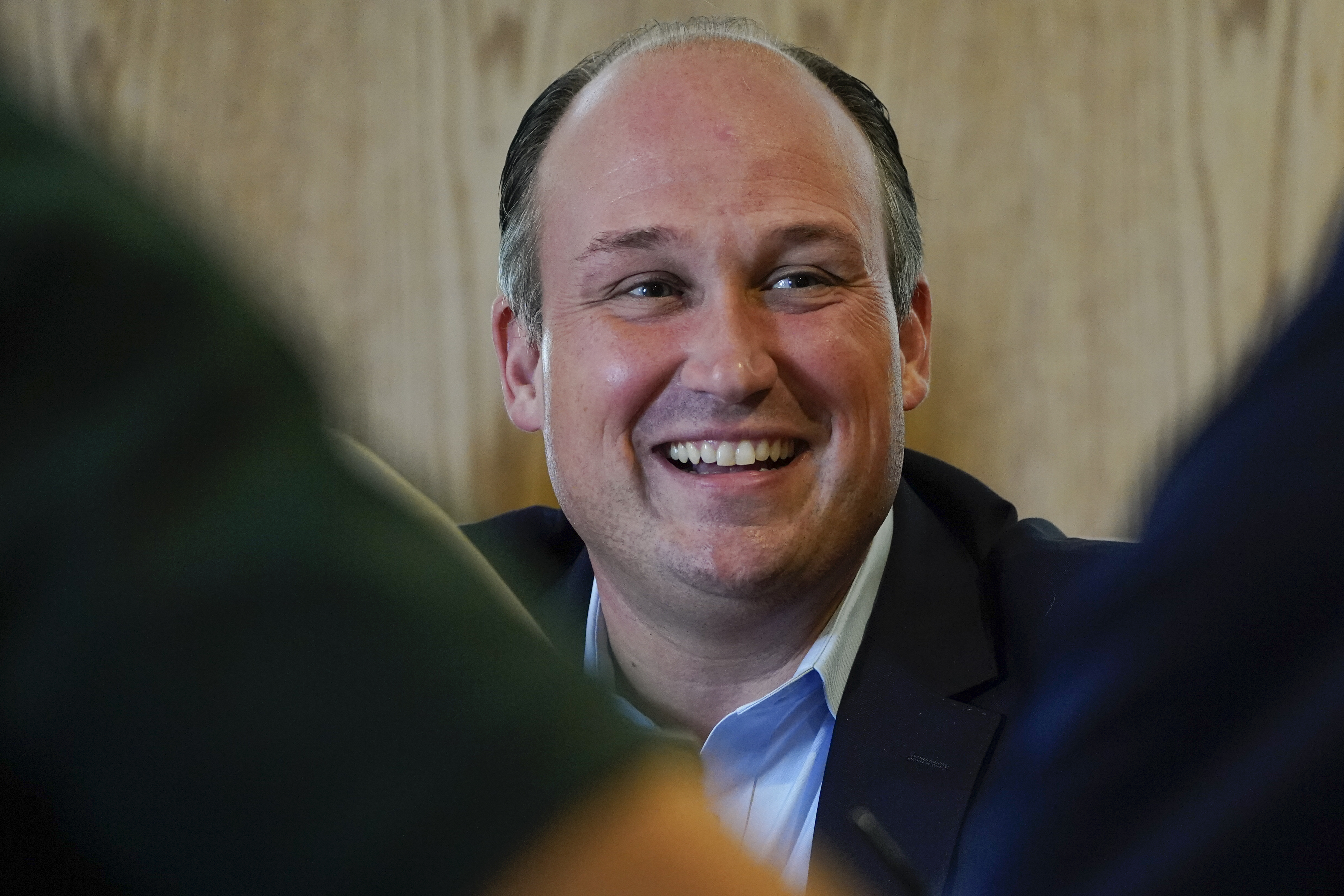 But he eked out a win thanks to a strong showing in the rural corners of a district that stretched from Erie County and through parts of the Southern Tier.

“Tonight the Southern Tier made me the comeback kid!” Langworthy said at a victory party.

Paladino convincingly won Buffalo’s suburbs, where he’s universally known. But the six rural counties in the district that include Jamestown and Elmira, they all went overwhelmingly for Langworthy, letting him eke out a win.

“We are seeing a number of statistical irregularities in a number of counties that we will be looking in the coming days. We want every single legal vote to count,” Paladino spokesperson Vish Burra said in a statement.

Langworthy has been the New York Republican chair since 2019. He has spent his tenure prioritizing a GOP win in this year’s gubernatorial election and has spent over a year working to get his party’s nod for Rep. Lee Zeldin, who won the primary in June.

While Zeldin remains the underdog to Gov. Kathy Hochul, Langworthy’s victory removes a headache from his efforts. Democrats had made clear they’d tie him to the candidacy of Paladino, who has regularly made incendiary and overtly racist comments throughout his public life.

“When you confront a bully you punch him in the face and you take him down a peg,” Langworthy said. “And we did that here in this district tonight and we sent a loud and clear message that people want decent, stable, honest, conservative Republican leadership.”

The seat opened up after former Rep. Tom Reed announced his retirement and two other incumbents declined to run in the new district following a messy redistricting process.

Langworthy will face Democrat Max Della Pia in November in a district where Donald Trump received 59 percent of the vote in the new district’s borders in 2020. Trump did not endorse in the race.

Della Pia also ran in a special election to finish off Reed’s term on Tuesday night, but he lost to Steuben County GOP chair Joe Sempolinski.

What I Learned About Media Rage After Getting Fired From Fox

Trump Is Having A Total Meltdown As DOJ Closes In