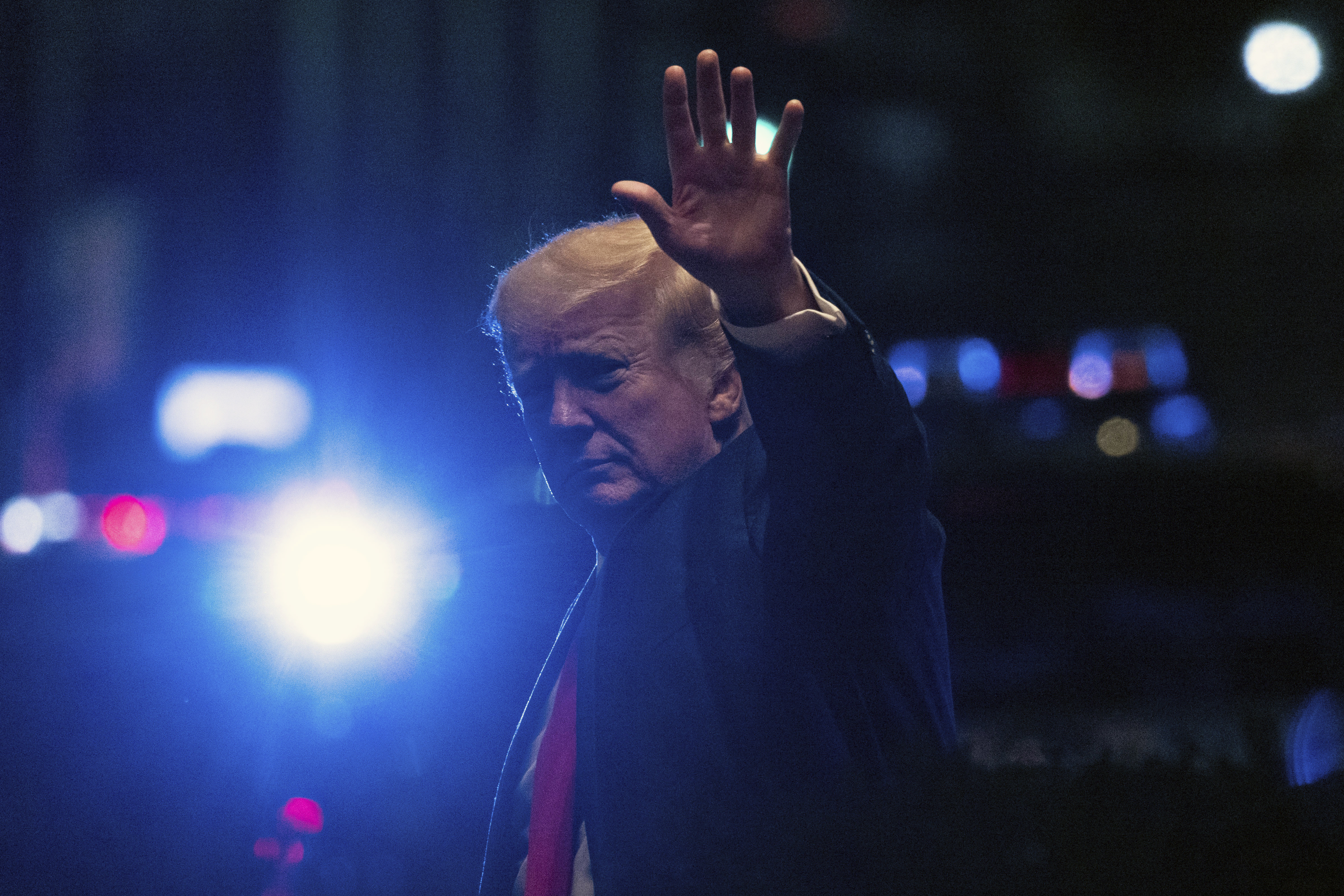 In the submission, styled as a “Motion for Judicial Oversight and Additional Relief,” Trump’s lawyers also asked that investigators be blocked from further review of the seized materials until a third-party review process is in place.

The court assigned Trump’s requests to Fort Pierce, Fla.-based U.S. District Court Judge Aileen Cannon, a Trump appointee confirmed by the Senate about a week after Trump’s defeat in the 2020 election.

It’s unclear whether Cannon will be the first to rule on Trump’s requests or whether that will be the magistrate judge who granted the warrant, Bruce Reinhart. A Reinhart decision would, in any event, be subject to appeal to a district court judge such as Cannon.

Trump’s attorneys said they were informed by a prosecutor that a Justice Department “filter team” is reviewing the seized records to cull out any privileged materials, but the Trump lawyers contend that safeguard isn’t sufficient.

The 27-page filing is replete with Trump’s typical political bombast, including boasts about the power of the former president’s 2022 campaign endorsements and about the Mar-a-Lago estate itself. But it also confirmed aspects of the timeline related to the Mar-a-Lago search, including the fact that the Justice Department issued two subpoenas prior to the search — one for documents on May 11 and another for security camera footage in late June.

Trump also issued a statement that called the raid “despicable” and said he wants the records back so he can given them to the National Archives for eventual inclusion in the Donald J. Trump Presidential Library & Museum.

“We are now demanding that the Department of ‘Justice’ be instructed to immediately STOP the review of documents illegally seized from my home. ALL documents have been previously declassified,” Trump declared.

The court filing also describes repeated contacts between Justice Department counterintelligence chief Jay Bratt and Trump’s legal team over the course of several months, including a phone call from the former to the latter at 9:10 am on Aug. 8 to inform them that “a group of FBI agents was at Mar-a-Lago to execute a search warrant.” The search, the filing says, lasted “approximately nine hours.”

Trump sought to portray his involvement with the Justice Department as cordial until the moment of the search but didn’t explain how boxes of material designated as highly classified remained at Mar-a-Lago after protracted discussions with investigators.

Three of Trump’s attorneys signed the legal filing: Lindsey Halligan, who is based in Florida, as well as Washington-based attorney James Trusty and Baltimore-based Evan Corcoran.

“The Aug. 8 search warrant at Mar-a-Lago was authorized by a federal court upon the required finding of probable cause,” Coley said in a statement. “The Department is aware of this evening’s motion. The United States will file its response in court.”

When ‘Z’ meant joy, freedom and humour to Russians and Ukrainians | Arts and Culture